Today we look at another adorable Pop! vinyl that cannot be missed in any Disney collection. The evil sorceress Maleficent from Sleeping Beauty is back in the Funko Pop! series. 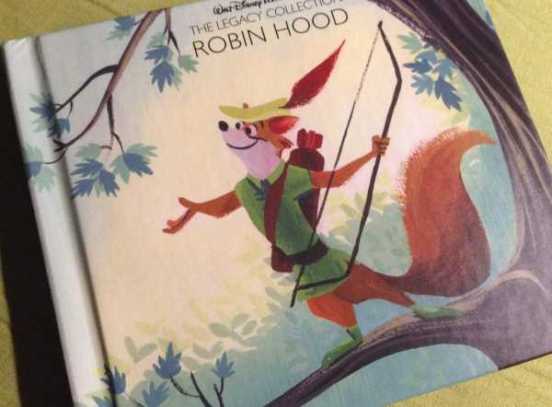 Walt Disney Records have finally released the much anticipated full soundtrack of one of Disney’s most loved films: Robin Hood. 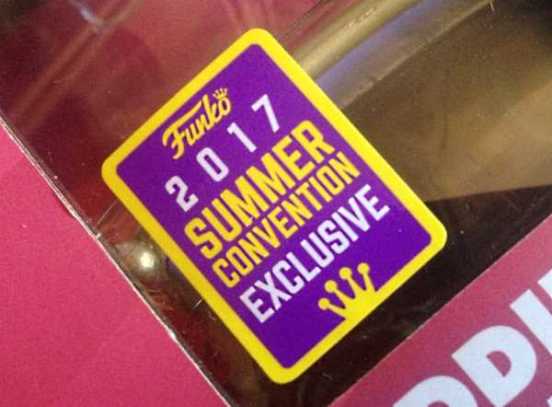 Straight from the latest San Diego Comicon summer convention here are to exclusive and charming releases from Funko that we have added to our Disney collection! 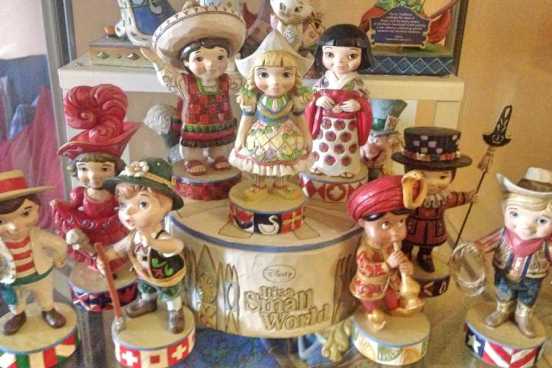 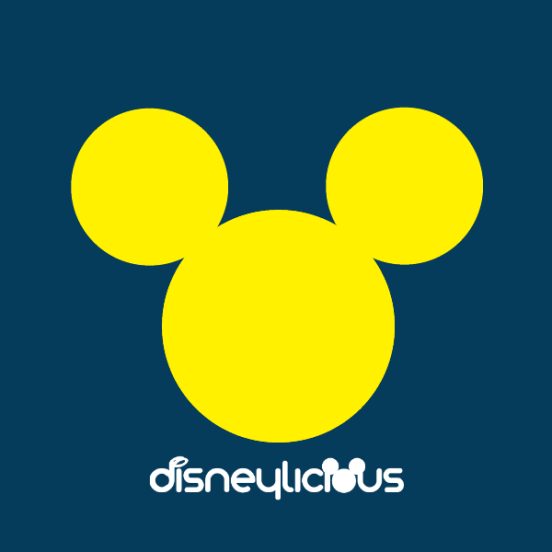 Hey! After a long hiatus, we’re back! Disneylicious will bring you again info on all the coolest new and vintage… 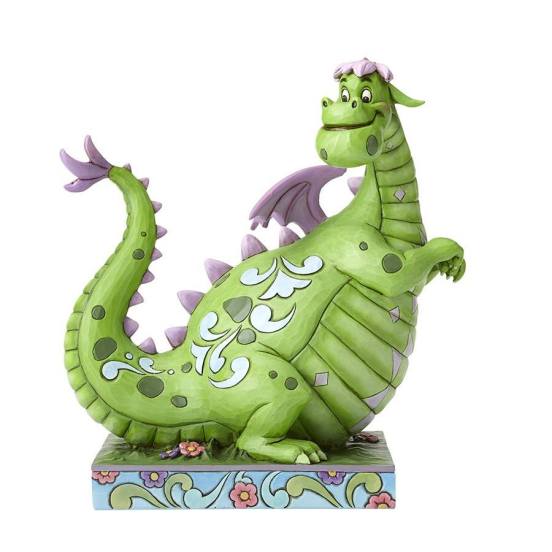