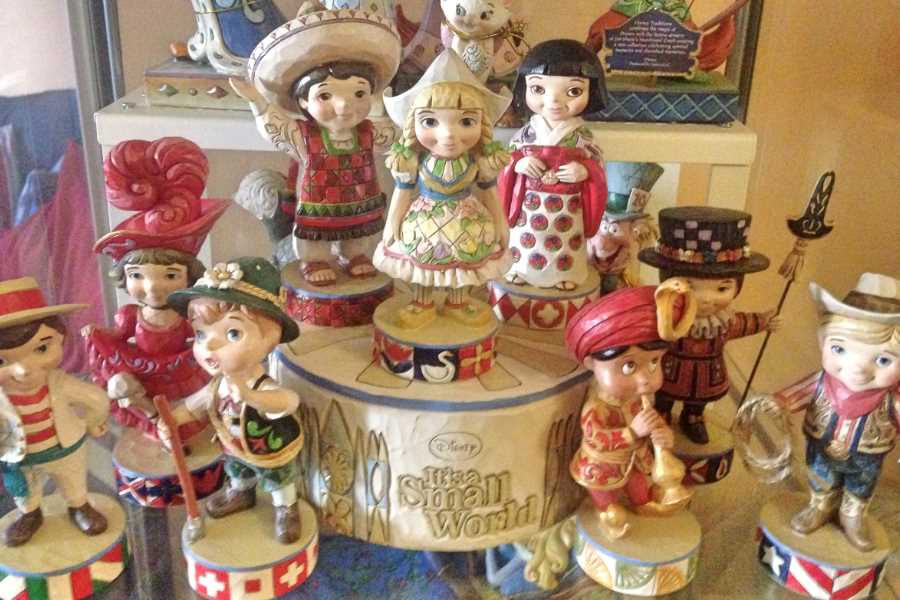 Some of these sets are also quite hard to get as they are not usually available worldwide or they are more limited in quantities produced.

Today we are giving a glance to the collection that Jim Shore has devoted to one of the most loved park rides ever: It’s A Small World.

As everyone knows the ride features animatronic children and animals, dressed up in traditional costumes from cultures around the world, singing the notorius song about unity and peace, with the lovely design by artist Mary Blair, who was the art director on many animated films like Alice In Wonderland, Cinderella and Peter Pan.

This is the second collecting line inspired by this park ride, after the precious releases from the now defunct Walt Disney Classic Collection (WDCC) by Disney/Enesco. And this time the price tag is more affordable too! 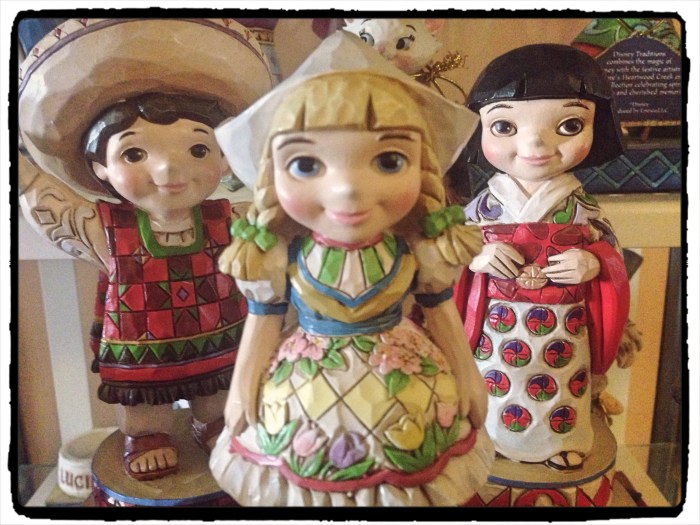 A first batch of releases in June 2016 included the following figurines and a Musical Displayer playing 30 seconds of the song: 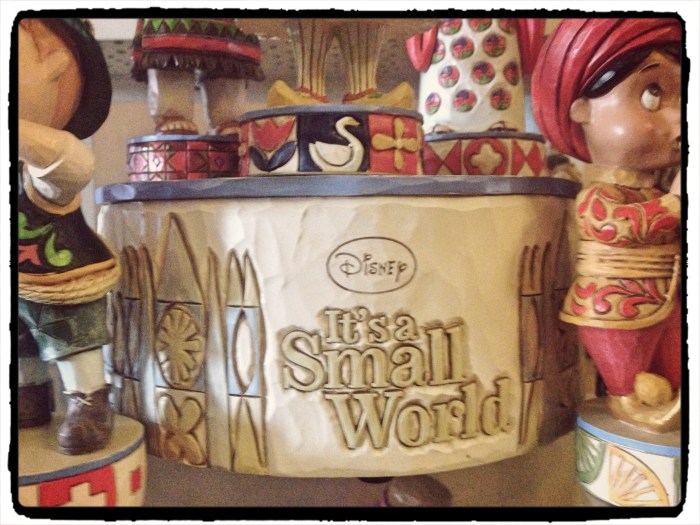 A second batch of releases in January 2017 included; 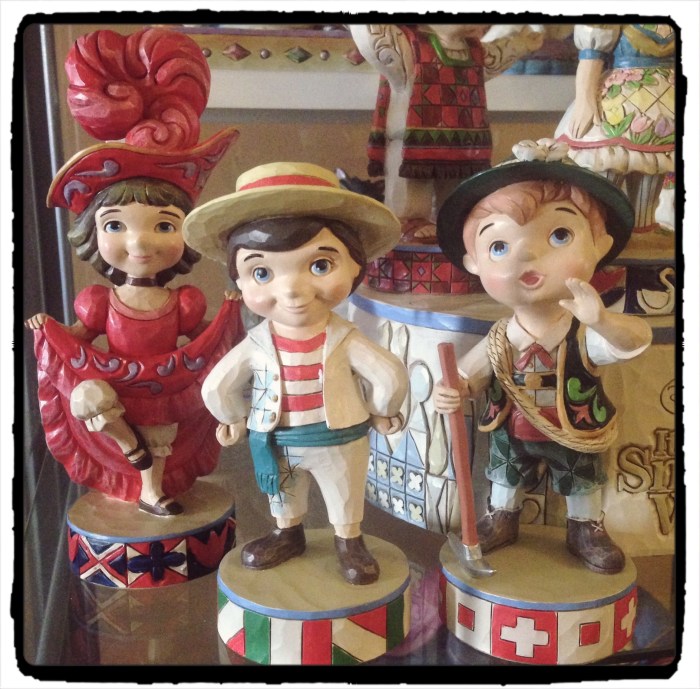 Will be there more releases from this series? we highly hope so! in the mean time here’s a photo of our own display of these figurines from our collection. 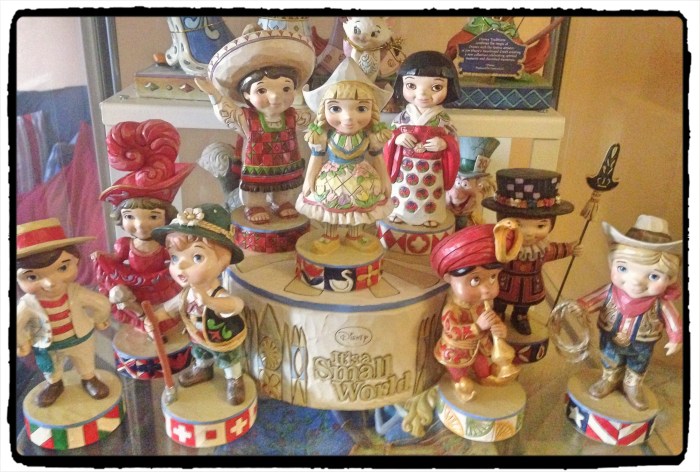