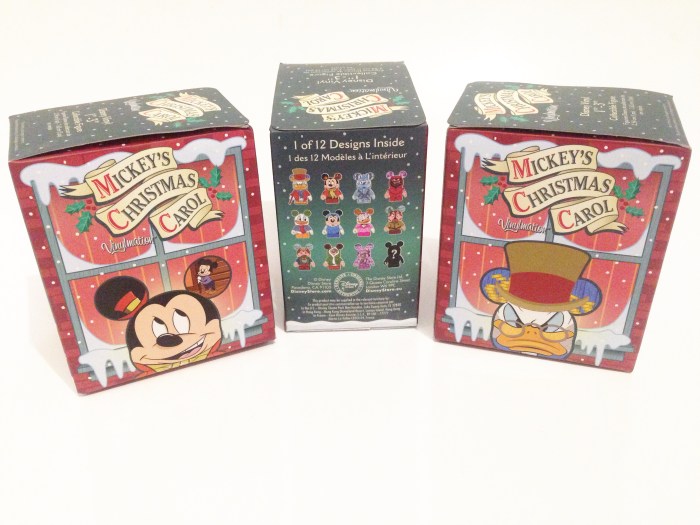 More Christmas themed merchandise shown on Disneylicious today.
This series of 12 Vinylmations (11 + Chaser), released in 2014, are inspired
by Disney’s 1983 animation mini feature Mickey’s Christmas Carol, which was Disney’s twist of “A Christmas Carol” by Charles Dickens. 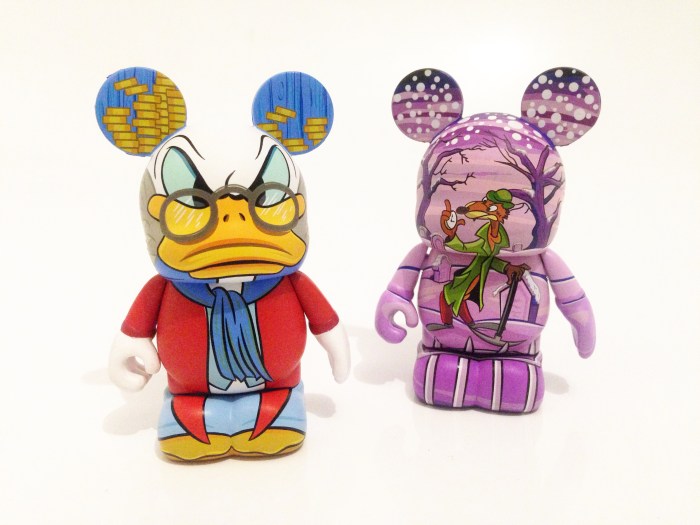 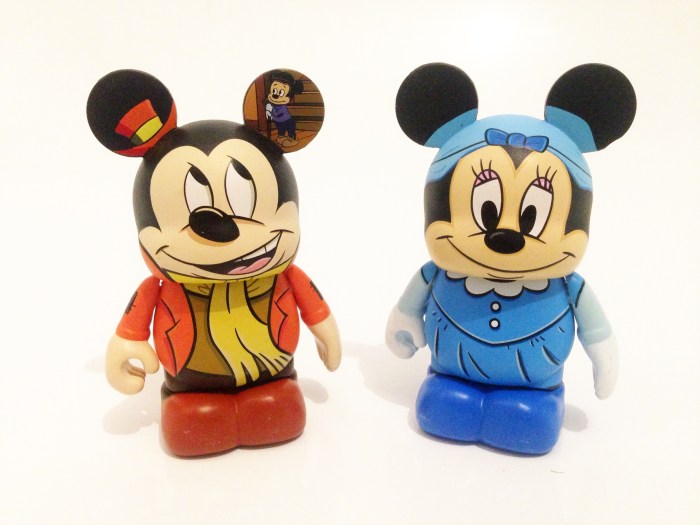 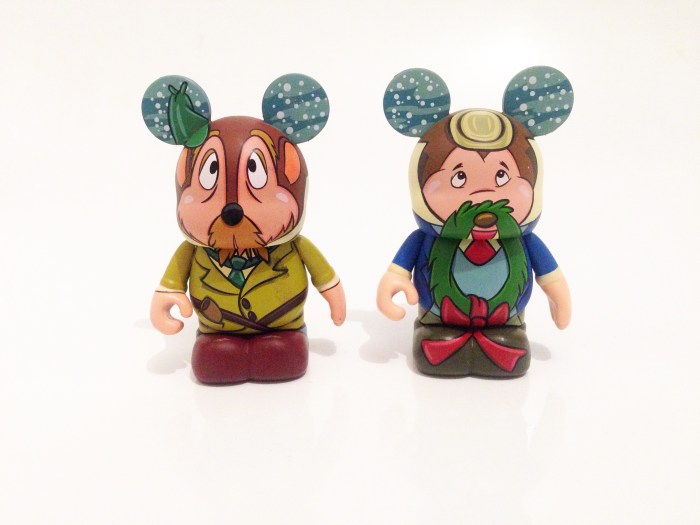 The full cast of vinylmantion characters is made of: 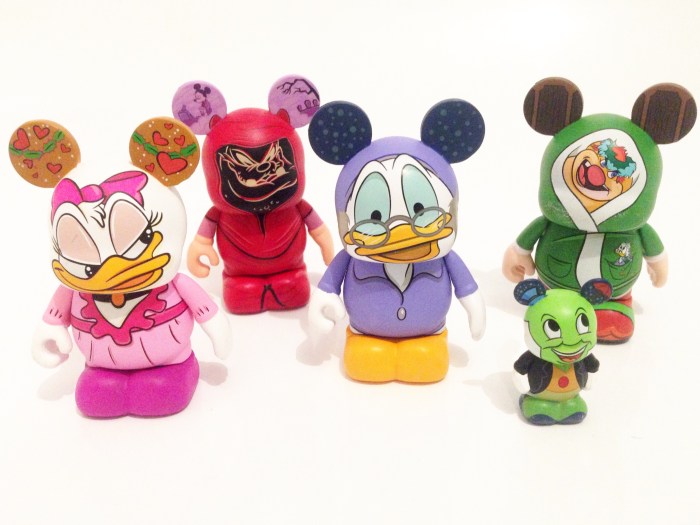 Merry Xmas from the Dorbz