For our gallery of Japanese cds here are two pressings from a few years back of the soundtracks of Disney’s first two full lenght features: Snow White (1937) and Pinocchio (1940).

The same series of soundtracks have been released in the US but the cover photo for Pinocchio is exclusive to Japan as in it’s domestic release it was never repressed to be included into the “Classic Soundtrack Series“. As with all the Japanese releases a card strip, usually called OBI is included, carrying all cd info in Japanese. 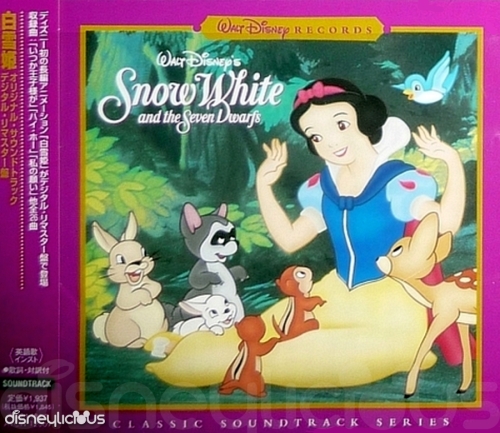 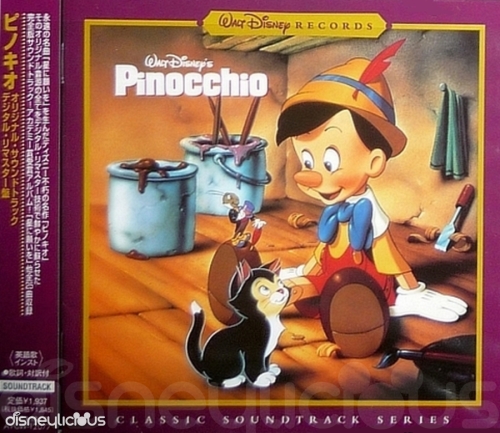 The Disney Carousel by Schmid