In 1998 Disney music products were still handled and distributed locally in Europe. Sony Music was the official manufacturer and distributor of Disney cd in France and Italy at that time. This meant that each country had the change to release cds with covers carrying unique cover artworks or test if the public was interested in alternate soundtrack products, such as the collection we present you today here on Disneylicious called “My Favourite Songs”

A few cds of this series were released as a test in UK and Italy in 1998 but apparently people were not interested, on the contrary the series proved to be very successful in France and to the original 12 releases (listed and shown below) Sony France released more titles in the two following years.

Mes Chansons Preferee featured on each cd single the four best and most popular songs from each Disney movie, sequel or Pixar film. For the cd itself it was used an idea coming from Japan. CD singles in Japan were always released as 3″ singles. 2″ of clear plastic used was cut from a 5″ disc to create the 3″ silver single. In this case the whole 5″ cd is kept intact with the pictures covering up the recorded silver part of the disc.
Here are the first 12 titles released in 1998 and keep watching this space in the next few days to see the rest of the collection. 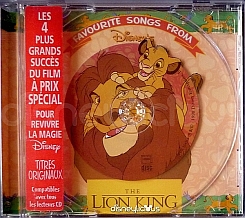 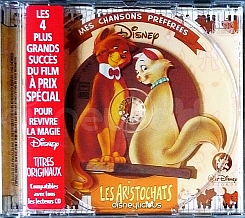 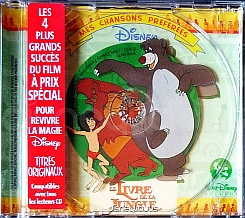 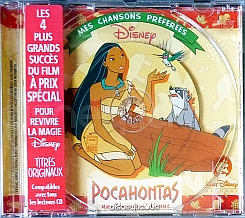 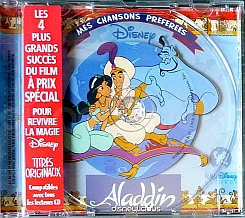 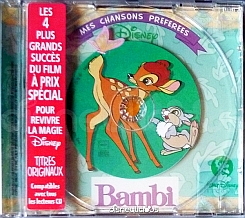 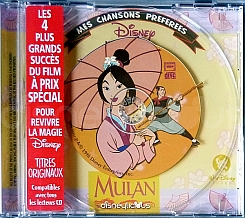 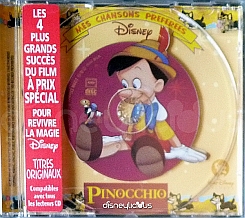 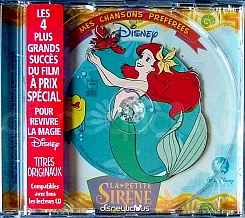 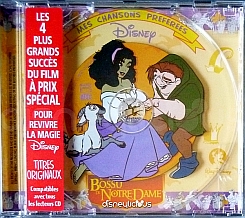 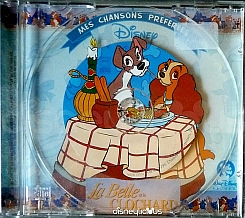 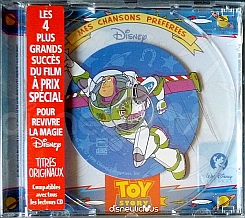 A second batch of titles were released in 1999 and they were: 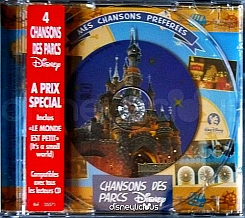 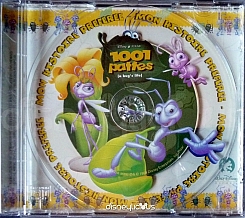 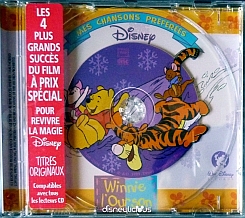 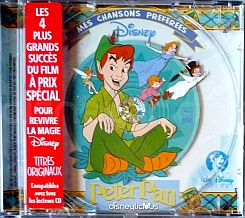 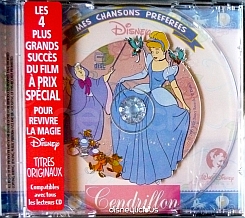 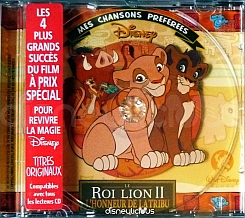 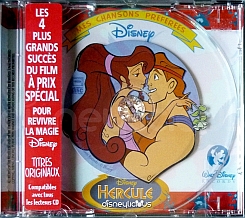 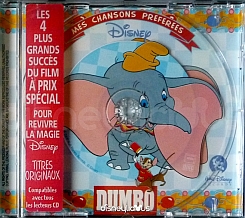 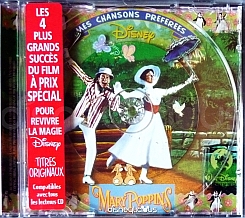 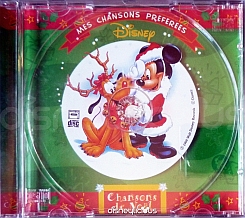 With the last few titles this nice collection is finally completed in 2000. The last cd released were: 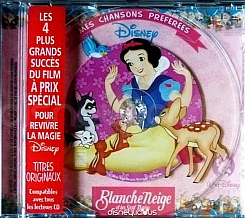 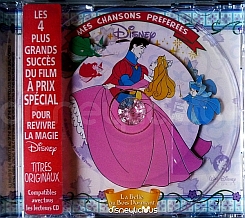 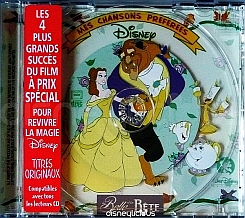 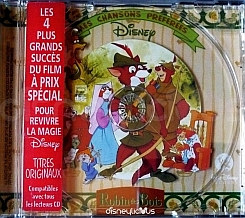