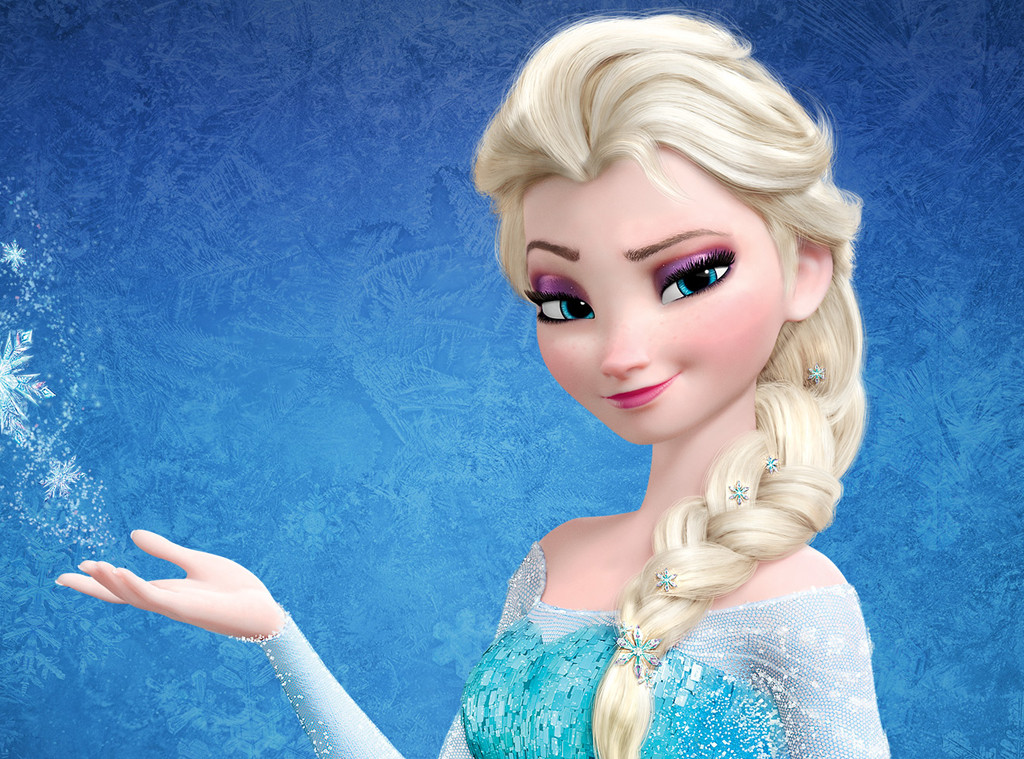 Frozen wins it all

At last nights’ Oscars Idina Menzel performed an amazing but shortened version of her Frozen classic anthem Let It Go, the song that later in the night scored a win for “best song”, beating out Pharrell’s “Happy” and U2’s “Ordinary Love.”

“Frozen,” also took home a win in the category of best animated feature and is considered the soundtrack that has topped the Billboard 200 for five weeks being the best-performing soundtrack since “Titanic”.

The new LEGO store in Disneyland Paris is now open!