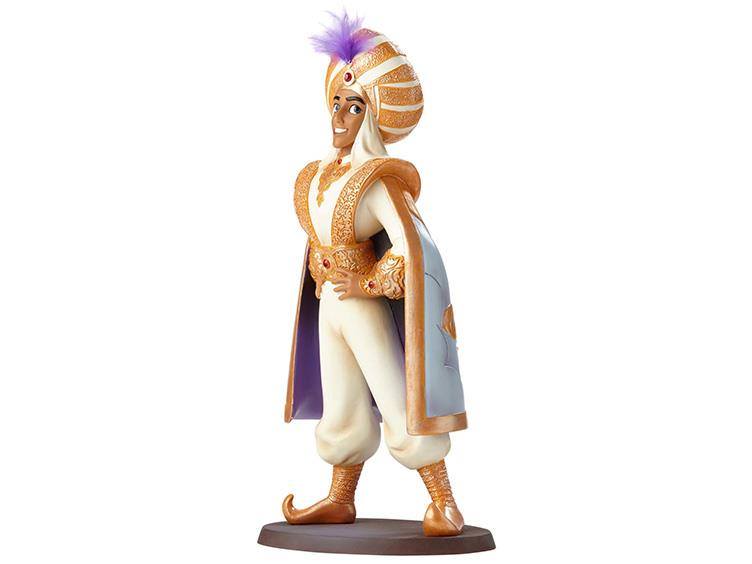 Two more new characters are to be released this November as part of the Disney Showcase Couture De Force figurine collection, the Enesco series reinventing Classic Disney characters as if they are ready to hit the runaway to present their amazingly rivisited costumes.

Coming straight from Agrabah are the evil Jafar and Aladdin as Prince Ali. They can be added to the already released Jasmine in Blue Dress or her new Red Dress variant that apparently is the series’ first limited edition. 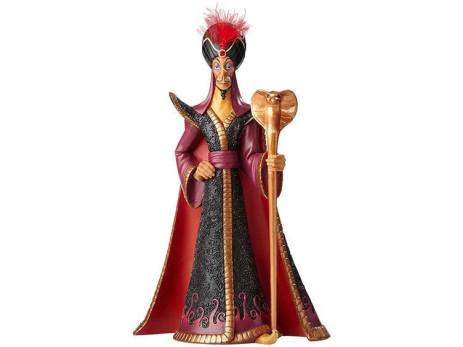 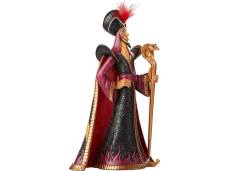 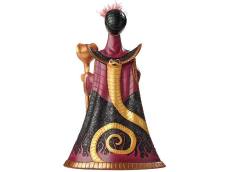 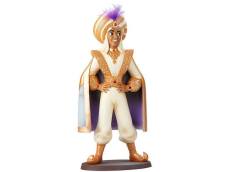 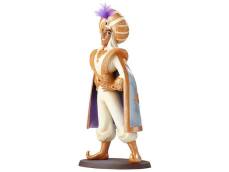 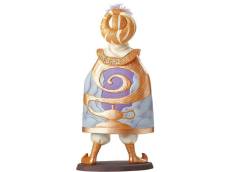 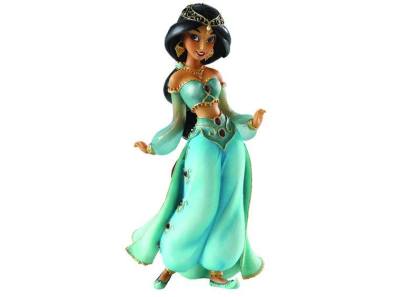 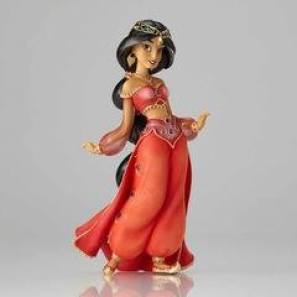