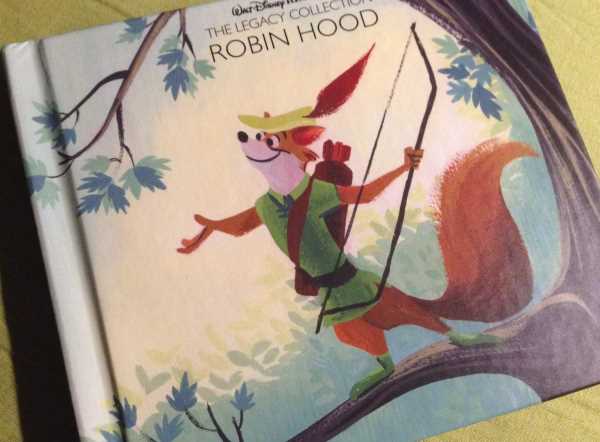 This past August, Walt Disney Records have finally released the much anticipated full soundtrack of one of Disney’s most loved films: Robin Hood.

The is actually the first time the full film score composed by George Bruns has ever been available. 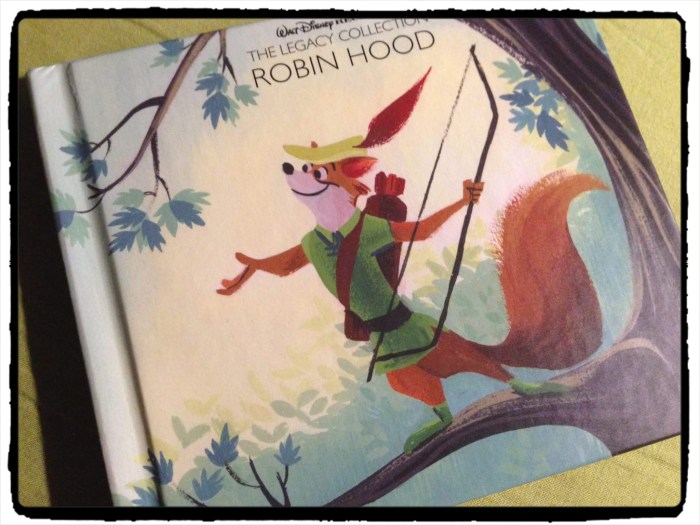 The double cd, presented in elegant digipak sleeve contains as usual extensive linear notes providing great info on the music of the film and also explaining very well in detail what happened with the unreleased tracks on cd two.

Among these tracks we find a country version of “The Phony King of England”, recorded by Phil Harris, and using the final acapellas, coming from a rejected original version of the film.

Cd two also contains all the restaured tracks from a song album recorded by Louis Prima, called “Let’s Hear It For Robin Hood” originally released at the time the movie was out.

Don’t hesitate to add this gem to your Disney cd collection! 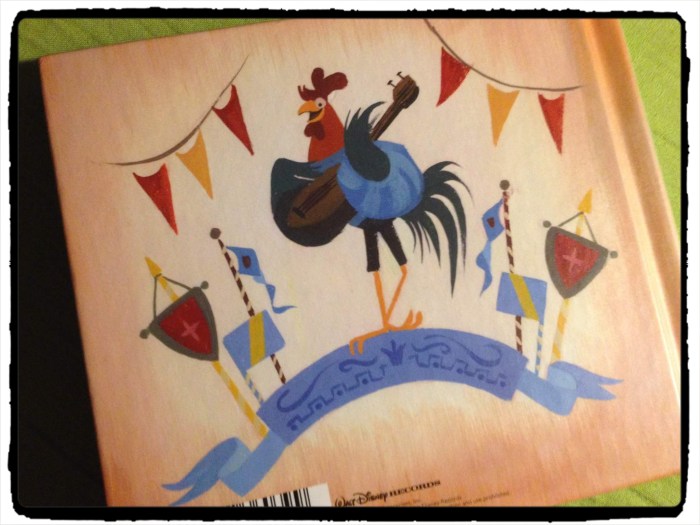 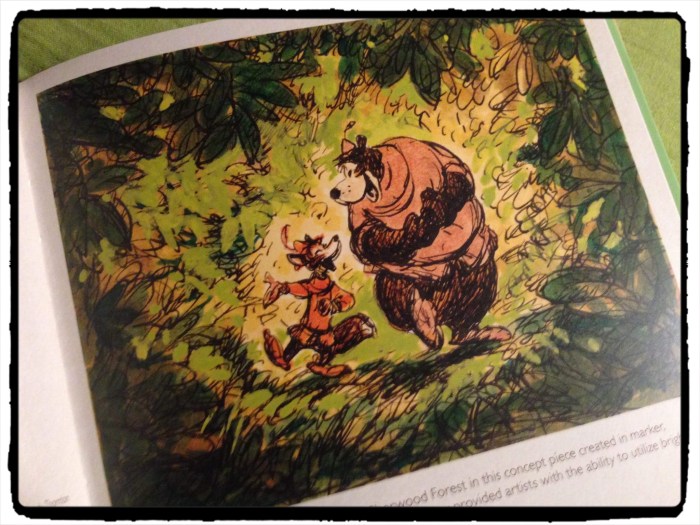